1.39% of GDP on innovation gives Poland an average position in Europe

In 2020 expenditure on research and development, from both enterprises and public administration, increased by 0.7%, reaching the level of PLN 32.4 billion. This means that the pandemic has not broken the nearly decade-long trend of continuous increase in innovation expenditure in Poland, but we are still average at best when compared to western EU Member States.

Scientists from the ESPON research programme financed by the European Commission analysed the amount of funds for research and development, both on the level of EU Member States, and in their regions. The conclusions, which are also visible on the map above, are evident. Three decades after the fall of Communism and 18 years after the enlargement of the EU, considerable differences in innovation expenditure between the “old” and the “new” members are still noticeable.

“The economic and intellectual potential of Europe is demonstrated by the fact that while being inhabited by only 7 percent of the world’s population, it is responsible for 20 percent of global investment in research and development. However, this number relates to all Member States taken together, and there are significant differences between individual states and regions. The innovative potential of Europe, due to R&D investments, the number of patents issued and the level of digitisation of public administration, is mainly driven by the “old” EU-15 states, particularly the Benelux countries, Scandinavia and the western German states,” says the ESPON report.

Eurostat data for 2020 show that Belgium and Sweden were the states which invested the most on research and development (3.5 percent GDP). They were followed by Austria (3.2 percent) and Germany (3.1 percent). On the other hand, as many as six Member States spent less than 1 percent of their GDPs on innovation. These were Romania, Malta, Latvia, Cyprus, Bulgaria and Slovakia, and all those countries joined the European Union in May 2004 or later. The average for the whole Community was 2.3 percent of GDP, i.e. about EUR 311 billion.

When compared to the whole of the EU, Poland’s expenditures were average – in 2020 it took 17th place among all 27 Member States. Spending 1.39 percent of GDP on innovation gives our country a better position than Lithuania and Slovakia, but it is still behind Hungary (1.6 percent) and Czech Republic (2.0 percent), not to mention the bigger western economies.

It should be mentioned, however, that R&D investments in Poland have been constantly growing for 10 years – in 2010 only 0.7 percent of GDP was allocated for this purpose. The sector that provides the most funding for innovation is private business, which is responsible for 63 percent of the total expenditure (before higher education institutions and public administration). In 2020 the number of business entities who declared financing research and development activities was nearly 6,400, while in 2010, almost 1,800, which means that there was an over-3.5-fold increase.

“Over the last decade, expenditures on research and development grew in 24 Member States, but only several of them had truly impressive results. These included Belgium (a 1.5 percent increase over a decade), Greece (+0.9 percent), Czech Republic and Poland (in both cases +0.7 percent). In contrast, three Member States reduced their expenditures on research and development activities: Finland (-0.8 percent) Ireland and Luxembourg (reductions of 0.4 percent in each),” ESPON experts explained.

The report says that although the Central and Eastern European countries are still characterised by a low level of innovation capability, which directly results from numerous decades of being outside the global system of economic and technological flow, accession to the EU and the single market released their dormant potential, based, among other things, on large numbers of academics and scientists, the strategic location in the heart of the continent and high ambitions typical of previously backward regions. The example used was the Podkarpackie Province. Its Aviation Valley is forming a specific “growth centre”, which provides a development stimulus for the whole economy.

“The continent is no longer divided by the Iron Curtain, but the effects of years of its existence can be felt by the European citizens of the new Member States to this day. It is important that both businesses and representatives of the broadly-defined authorities (central and local) should be aware that it is innovation that provides a lever of growth for the global economy, particularly in the period of revival after the COVID-19 pandemic,” ESPON scientists concluded. 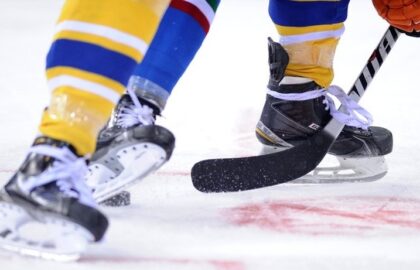 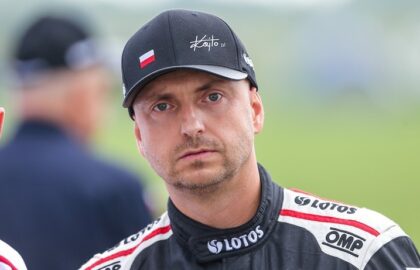